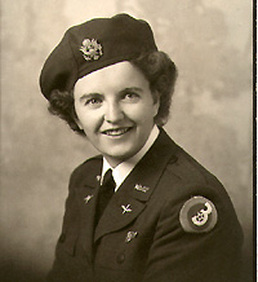 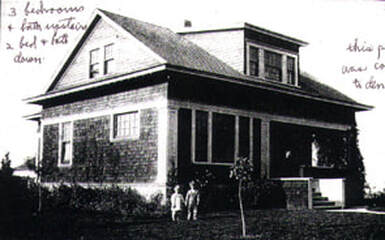 ​Lois attended Reno Junior and Senior High Schools, and in 1936, she graduated from the University of Nevada with a degree in Spanish and Education.   During her senior year her mother was dying of cancer.   After graduation, she started teaching in Minden, Nevada, where she taught 3rd grade.   She really wanted to teach band, but women weren't allowed to do that.   So, she created and directed a band on her own.   It was the only elementary school band in the state.   She also gave private lessons and created a photography class at the school.   Her dream was to attend the Julliard School of Music and she was saving toward that end.
​In June, 1939, Lois joined her cousin Jim Peckham and started taking flying lessons.   On December 1, they and a friend Vic Spezia took delivery of a brand new 65 horse power Taylorcraft, NC 23875.   It cost them $1,995.00   On December 3, 1939, Lois soloed.   She got her pilot license, #92666, on April 17, 1940.   Initially, Lois only got to fly on the weekends while Jim and Vic flew during the week.   Eventually, Lois became sole owner of the plane.
​Lois married Sam Hailey in 1947. In April of 1948, they became parents to Andrew Hailey.   Her marriage didn't last and in the fall of 1949, she went back to teaching with the El Paso School District.   Lois never remarried. 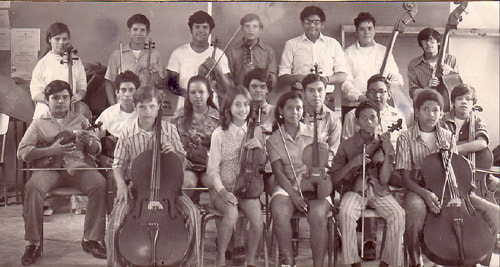